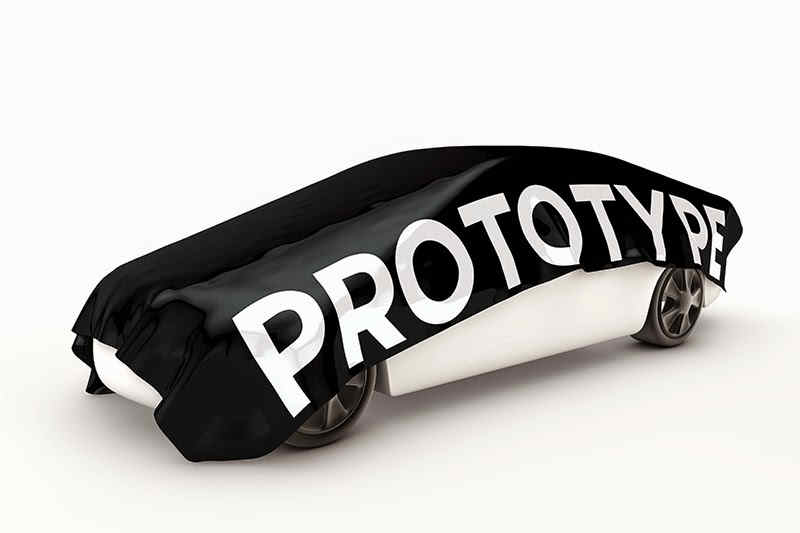 Proof-of-Principle (PoP) Prototypes are a cornerstone of engineering design. PoP, also referred to as Proof-of-Concept, prototyping is an effective way to rapidly take ideas from intangible designs to tangible, working models. Developing these prototypes enables you as an inventor or designer to demonstrate the fundamental technology used in your product to be fabricated. They also allow you to test your solution to ensure that it functions as you intended or envisioned. Being able to create fabricate prototypes from a CAD model gives product developers a competitive edge by reducing design iteration times and associated costs. This article from ASTCAD describes methods, advantages, and disadvantages of the most essential rapid prototyping processes that are used in the industry by product design engineers to meet development milestones. Taking your design from a CAD model to a proof-of-principle prototype will accelerate your design and allow you to bring new products to market more efficiently. Using the right process, your CAD model can quickly be transformed into a working prototype.

Advantages of PoP Prototyping include:

Disadvantages of PoP Prototyping include:

There are several ways to prototype your design. Typically referred to as Rapid Prototyping, these methods provide an initial fabrication of your design. The processes used to create these prototypes include Additive Processes, where the part is built in subsequent layers, Subtractive, where the material is removed to create the final product, Injection Molding, where thermoplastics are injected into negative moulds, and Casting, which uses urethanes thermoset resins.

Whatever your proof-of-principle prototype needs might be, there is a suitable rapid prototype method that exists that requires only a CAD model and material/finish selection. It is always important to consider the method, time to fabricate, cost of the prototype part, and the manufacturer, as the quality of a part varies rapidly between one fabricator and the next.