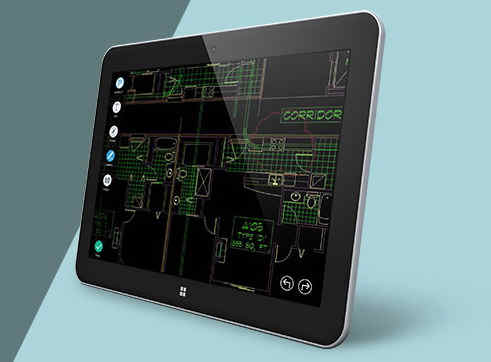 A consumer desktop or laptop is not suitable for running 3D CAD software, because CAD operations involve complex computational procedures which require high performance or dedicated processors. Therefore, CAD workstations are purposely designed to provide high-performance computational power and snappy information exchange over networks and in a cloud-based computing environment.

A typical CAD engineer often needs to carry his/her workstation to meetings, design reviews, and on business trips. This need for mobility requires that a Mobile CAD Computing device should:

Hereon, the mobile CAD computing device will be referred to as a mobile CAD workstation. This article tries to answer the following questions:

What Are the Capabilities of a Typical Mobile CAD Workstation?

Can a Mobile CAD Workstation Perform As Well As A Traditional Workstation?

The features of a top-end high-performance CAD workstation include the following:

What Are the Advantages and Disadvantages of Using Mobile CAD workstations?

A mobile CAD workstation is very useful in field operations when the CAD engineer needs to access and view CAD drawings and data.